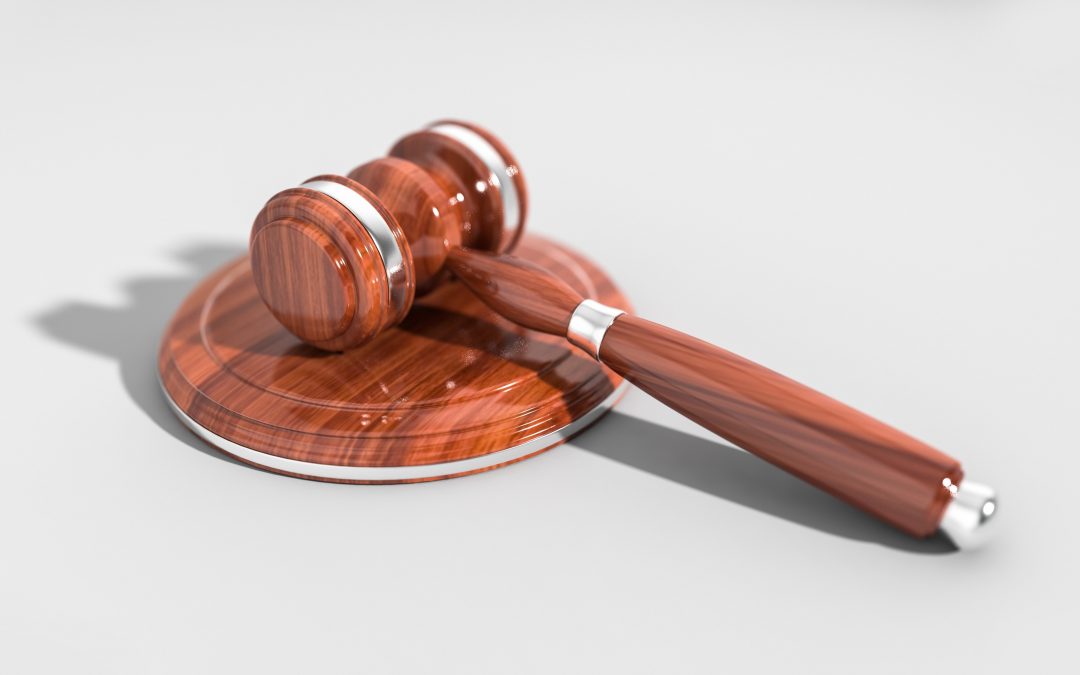 Introducing the bill, the deputy minister of Justice and Constitutional Development John Jeffery said maintenance, especially child maintenance, was one of the department’s major priorities. This, he said, as evidenced by the number of initiatives that the department continued to undertake in order to improve the maintenance system. Jeffery said there was a long-term revision of the Maintenance Act that was being conducted by the South African Law Reform Commission and that the Maintenance Amendment Bill was an interim measure of some amendments to improve the system of maintenance.
According to the bill:A beneficiary will be able to claim maintenance where they work and not only where they live, which is the current situation. This would make it easier for beneficiaries to go to the maintenance court during working hours.

There is a duty being put on maintenance courts to complete their inquiries as speedily as possible. This provision is for interim orders for maintenance pending the finalisation of the matter.

Another provision is that the views of the person who is obliged to pay maintenance must be sought.

If a person has defaulted on paying maintenance, their personal details would be submitted to the credit bureau. This would prevent maintenance defaulters from continuing to receive credit while owing maintenance.

“This we believe sends out a clear message to maintenance defaulters that their failure to support their dependants is indefensible,” said Jeffery.

Earlier this year, the justice portfolio committee removed the blacklisting provision from the bill, but the DA launched a nationwide campaign protesting against this.

This afternoon, ANC MP Mathole Motshekga, who also chairs the justice portfolio committee, said there was a view that blacklisting would limit the creditworthiness of defaulters and hinder them from paying maintenance even more.

“As a result, it was agreed that we must get the department to investigate other options to blacklisting. When we considered the alternatives, we found that there was no viable alternative and therefore we unanimously agreed that blacklisting should continue,” he said.

DA MP Werner Horn said his party was obviously “very proud” of the inclusion of this clause, which provides for the civil blacklisting of absconding parents. “Our pride does not stem from the fact that we convinced the ANC members on the portfolio committee to ultimately give their unwilling support to this clause, but it rather stems from the fact that this clause may just help to force a number of parents who are able but unwilling to meet their obligations to their children,” he said.

The EFF rejected the bill.

EFF MP Hlengiwe Maxon said the party opposed the proposal to blacklist defaulters because this “not only disadvantages the person that is unable to pay maintenance but further disadvantages the child and other dependents”.

Maxon said the amendment bill should also prescribe a standardised formula-based system for determining child support instead of leaving everything to the discretion of maintenance officers.

The bill will be sent to the National Council of Provinces for concurrence.
City Press.